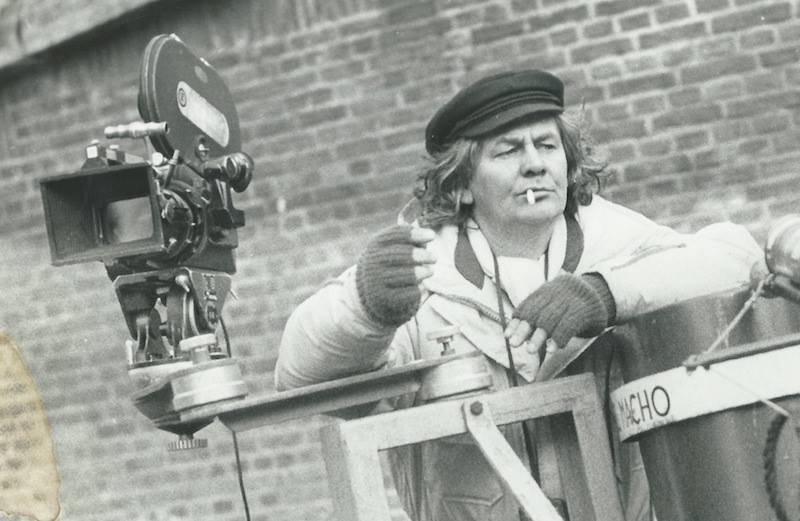 Posted at 17:36h in Nieuws by Guido Franken

Our documentary ‘René van Nie; Kind van de Zon’ – which we co-produced and co-directed with Boomerang Producties – has been selected for the competitive Aruba International Film Festival. The film will go in world premiere during the festival, that’s been held over the dates of October 7th-11th at the beautiful island.

‘René van Nie; Kind van de Zon’ is not the only production of Buzz Media that will be shown during the festival, the shorts ‘Mischa’ and ‘All There Is’ are also in the running for prizes.