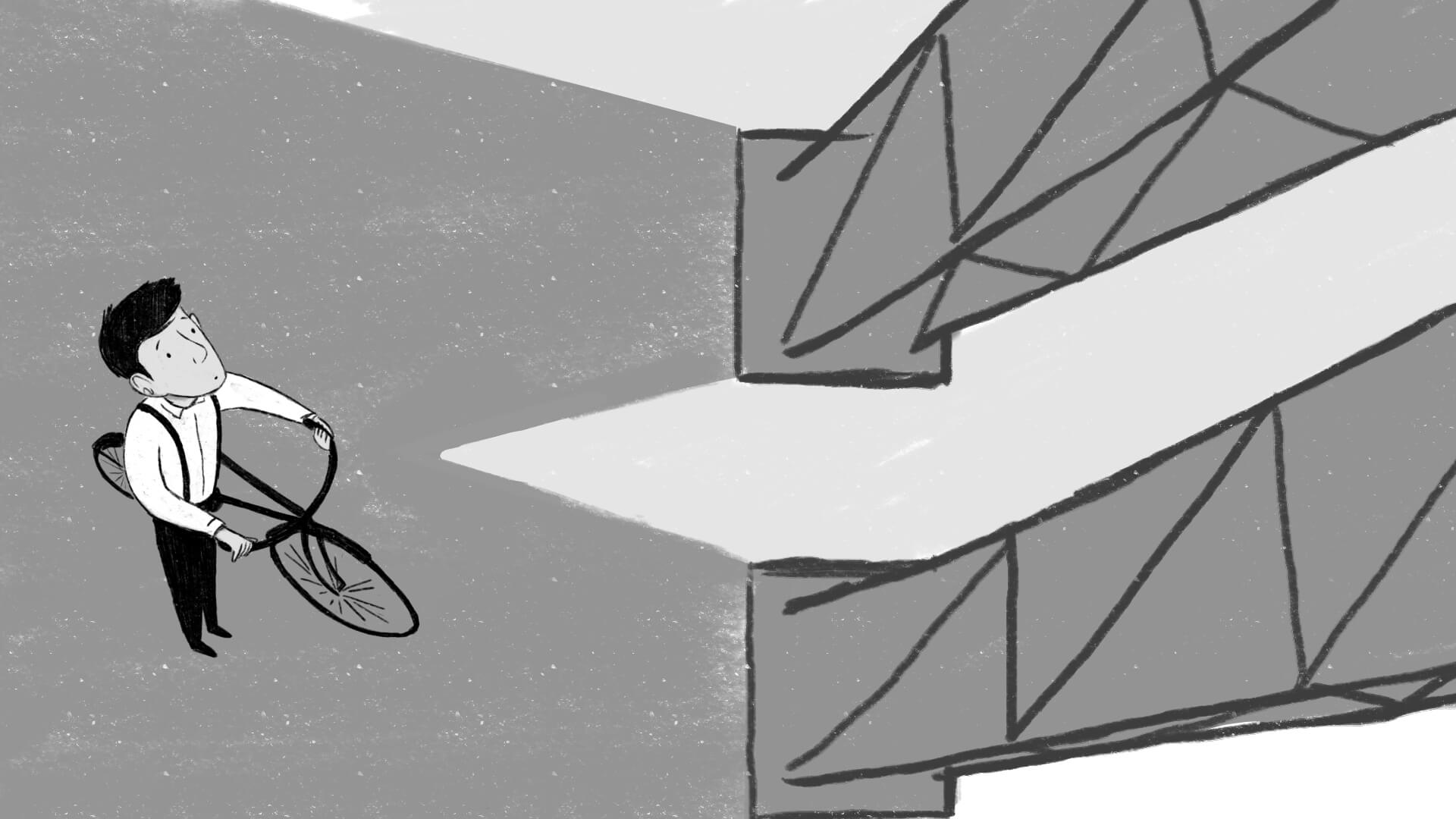 Posted at 13:34h in Nieuws by Guido Franken

Our short animation ‘Mijndert’ is officially selected for the Dutch competition during the Holland Animation Film Festival (16-20 March) in Utrecht. The film will have its world premiere at this prestigious festival. ‘Mijndert’ is the debut for the talented animators Janneke Swinkels and Tim Frijsinger.

Mijndert, a young man from the South of the Netherlands, is about to begin his first working day in the mines. We follow his trip to the mines and the descent deep under ground.

The Holland Animation Film Festival (HAFF) will take place in Utrecht from March 16 till March 20. The complete schedule of the festival will be published within a few weeks. Mijndert is a co-production between Buzz Media and Janneke Filmt.