Two films selected for OFF15 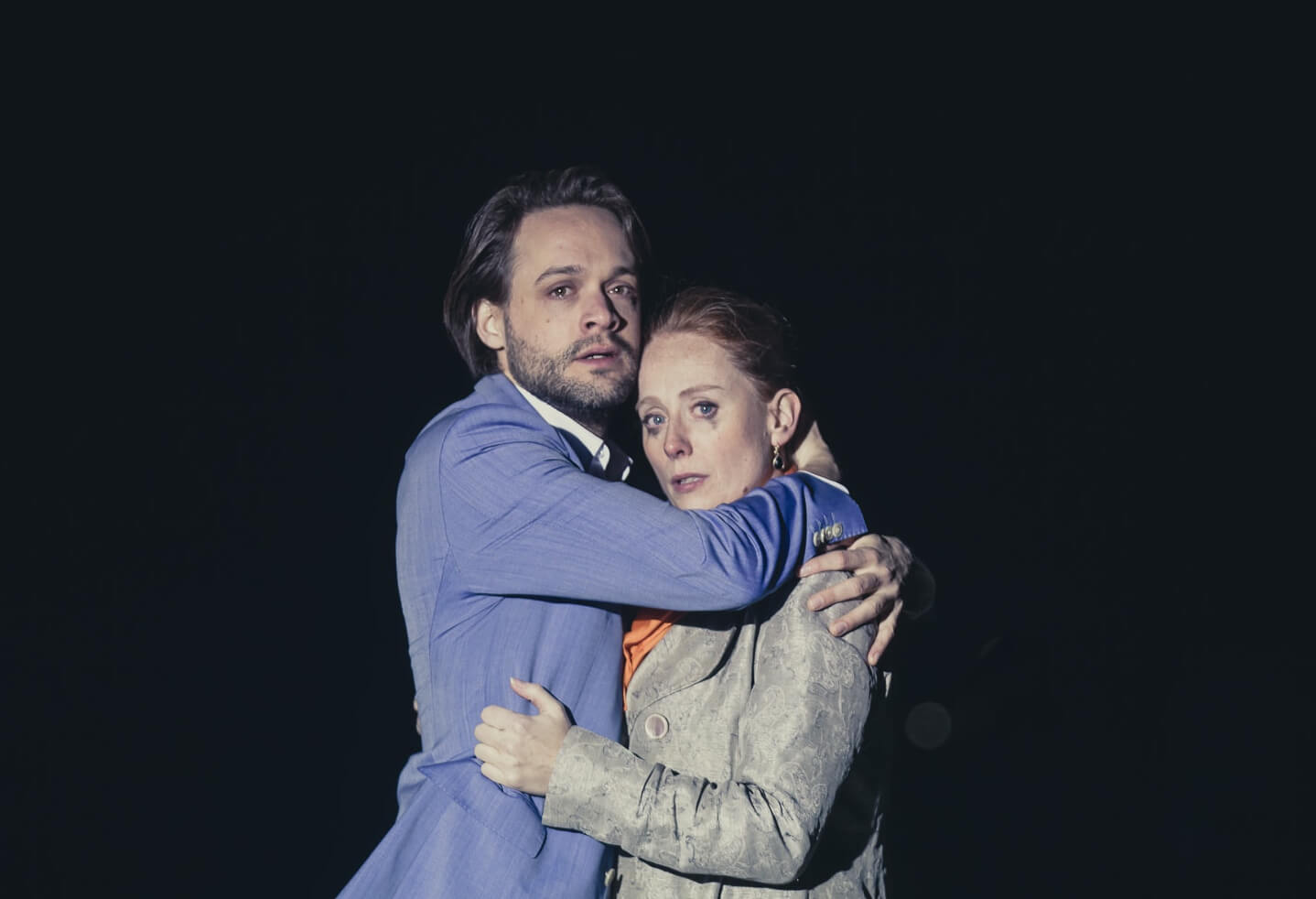 04 Jun Two films selected for OFF15

Posted at 01:24h in Nieuws by Guido Franken

During the Odense International Film Festival in August this year, two short films in which we participated will be shown in competition. ‘Voor je de Grond raakt’, which we executive produced, and ‘De Smet’ (project supervisor) are selected for this film festival in Odense, which is the oldest one in Denmark. The festival will be held from August 24th till August 30th.