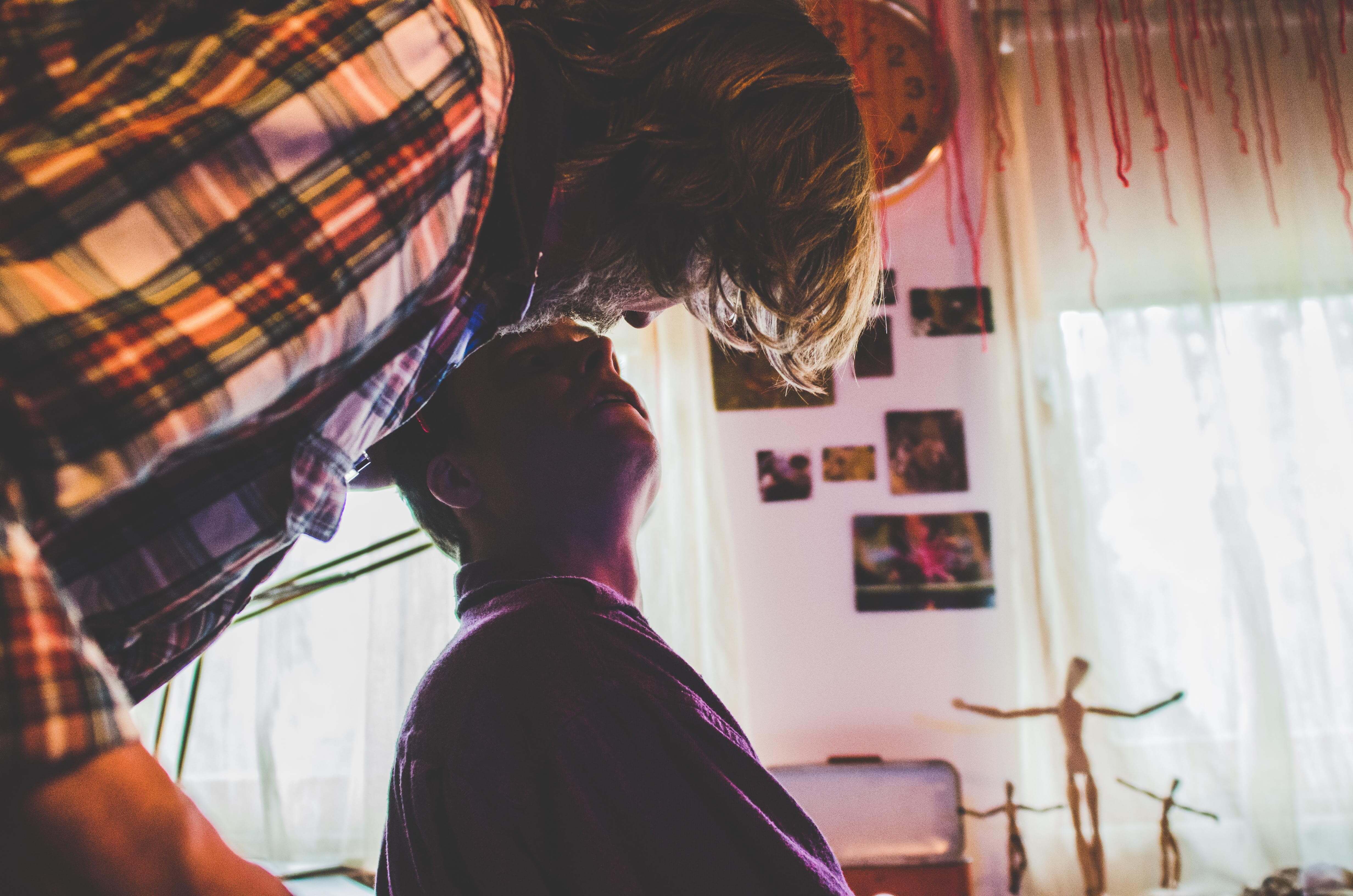 Posted at 06:44h in Nieuws by Guido Franken

Our short ‘Sisu’, directed by the talented young director Mathieu Mulder, has been selected for the Brighton Youth Film Festival. Automatically, the film will be in the running for the awards of the festival. ‘Sisu’ is selected in the category “International film, ages 16-19″.

In ‘Sisu’ we see a moment in the life of student Hans (Timo Mommers). He is studying behind his desk. It looks like a very normal day, but then he starts to hear voices in his head …