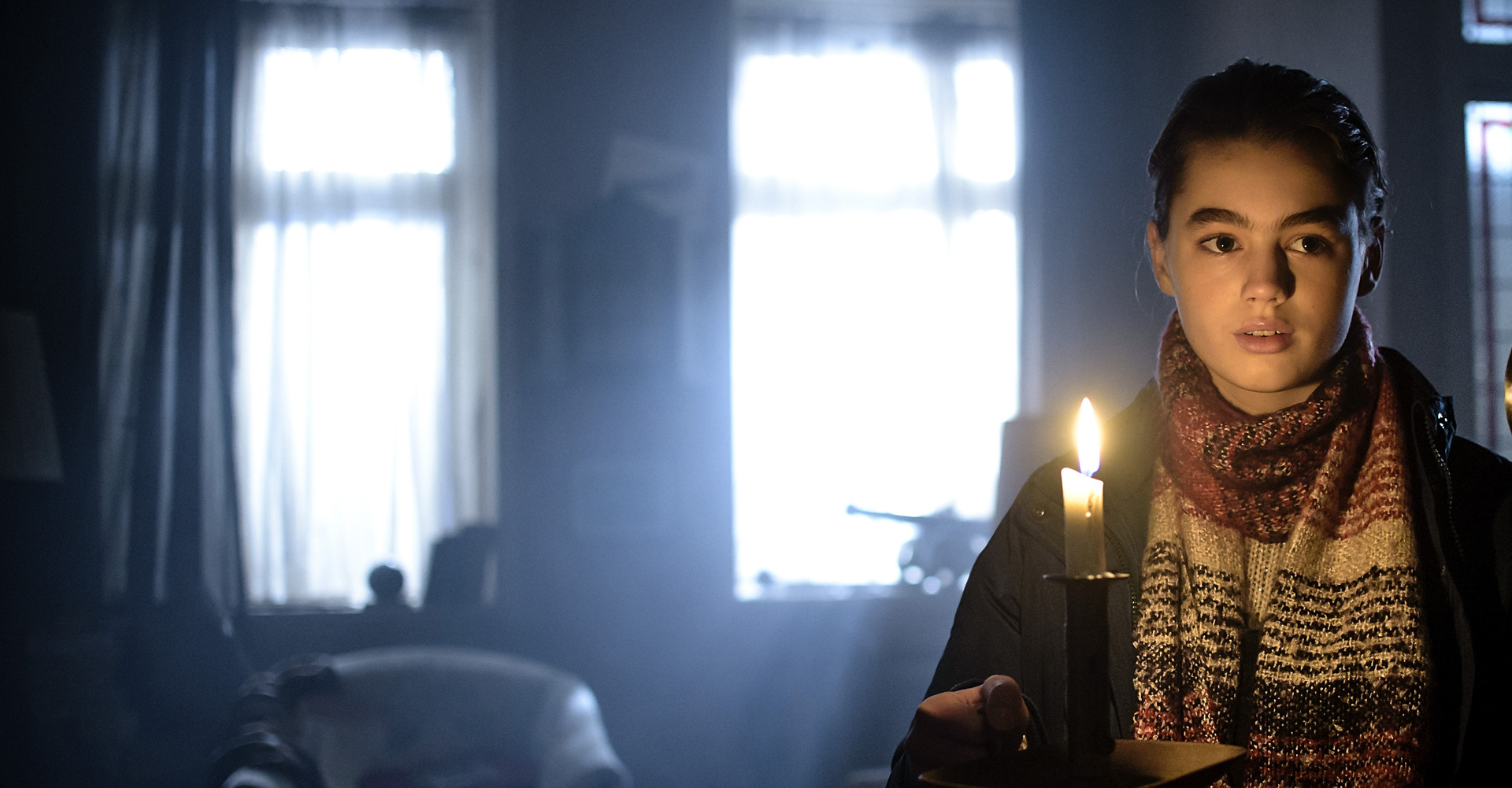 Posted at 10:58h in Nieuws by Guido Franken

This weekend the first feature backed by the regional film fund of Limburg, the exciting and adventurous kids movie ‘Code M’, is going in premiere in Amsterdam and Hoensbroek. The film, almost completely shot in the provence of Limburg, tells the attractive story of one of the musketeers, D’Artagnan, which died in Maastricht. From Wednesday June 24th ‘Code M’ gets his nation-wide release in more than 100 theaters. We were attached to the project as location scout.