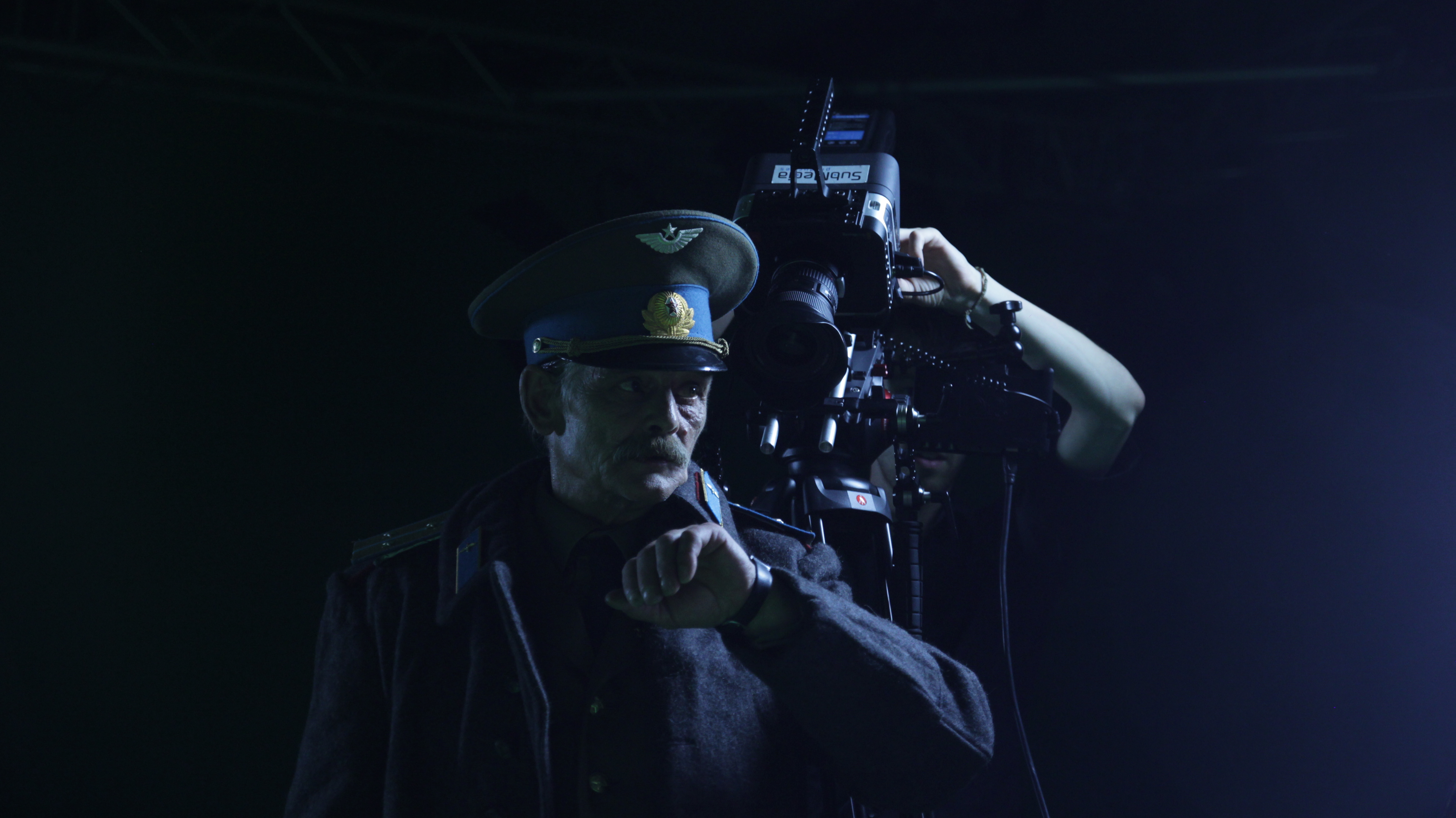 Posted at 17:26h in Nieuws by Guido Franken

We are very happy to inform you about more good news from international festivals. Our productions ‘Mischa’ and ‘All There Is’ are selected for even more festivals in the coming months. An overview so far:

In a seemingly deserted world a father struggles not to give in to his ever growing desperation in front of his young daughter, while she on the other hand is running out of ways to make him stop worrying and show him there still is hope. But when she looses a tooth eating the last remaining food she comes up with a plan: summoning the Tooth Fairy to trade the tooth under her pillow for a coin will show her father nothing is impossible, even in this world! Childish and naive … or?

‘All There Is’ is written and directed by Jeroen Mourmans (Verkapt). Guido Gerard and Martine Pinckaers are the lead actors in this appealing story.

The successful short ‘Mischa’ is directed by Remy Kooi and is his first film.