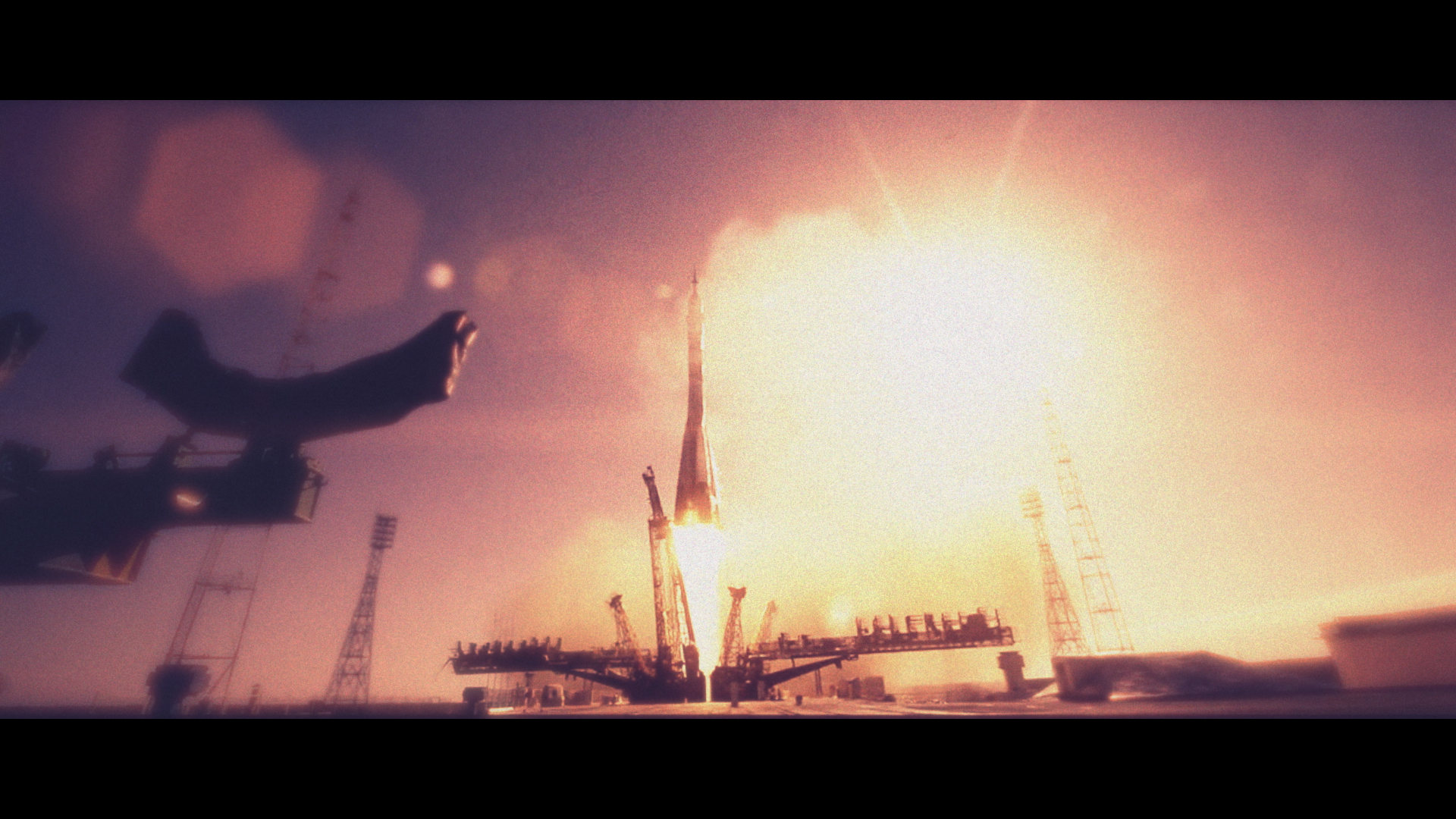 Posted at 12:14h in Nieuws by Guido Franken

Our short ‘Mischa’ will be shown in competition during the 12th edition of the SediciCorto International Film Festival in Forlí, Italy. The film, directed by Remy Kooi, has been selected in the category International film – Fiction and documentary amongst 48 other productions. ‘De Smet’, which we supervised, is also selected in this category. The films were chosen out of more than 4000 submissions.

‘Mischa’ is doing well on festivals worldwide. Besides SediciCorto, the next couple of months the film will be shown during e.g. Seoul International Extreme-Short Image & Film Festival, the Netherlands Film Festival, Filmtage Hückelhoven and Euregion Shorts. We keep you posted if there is news about other selections!