‘Mischa’ in competition during Go Short 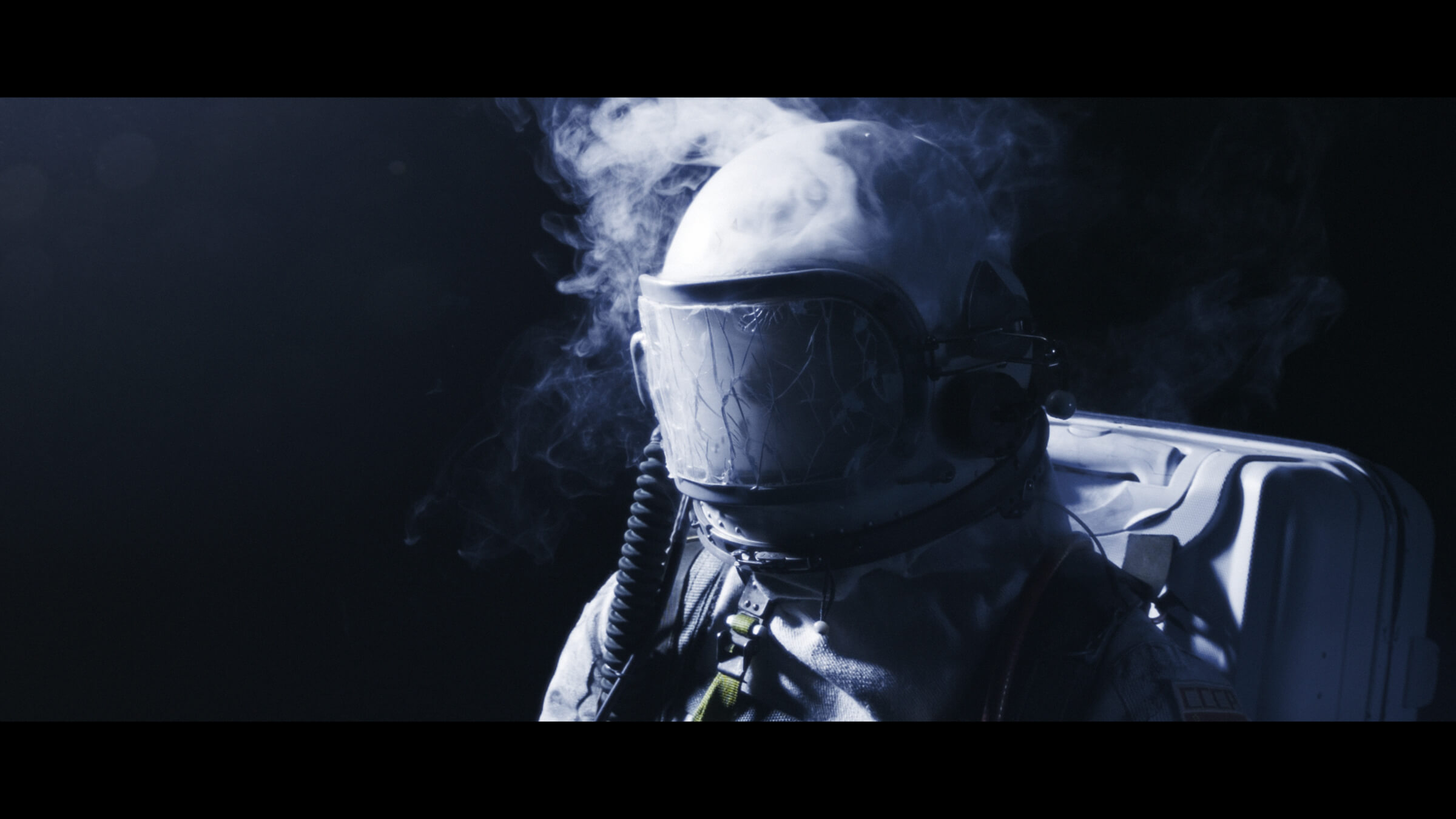 Posted at 21:51h in Nieuws by Guido Franken

During International Film Festival Go Short in Nijmegen our short ‘Mischa’ will be screened as one of the participants in the Dutch competition. We are very honored to be part of this stunning festival. Go Short received more than 2800 submissions this year. Around 350 productions were submitted for the Dutch competition, only 20 got selected.

‘Mischa’, directed by Remy Kooi, has already had a great festival journey. After the first screening during the Short Film Corner in Cannes, the film was selected for more than 20 festivals worldwide and won three awards. The film tells the story the young astronaut Mischa, who is going to be one of the first Russian cosmonauts in space.