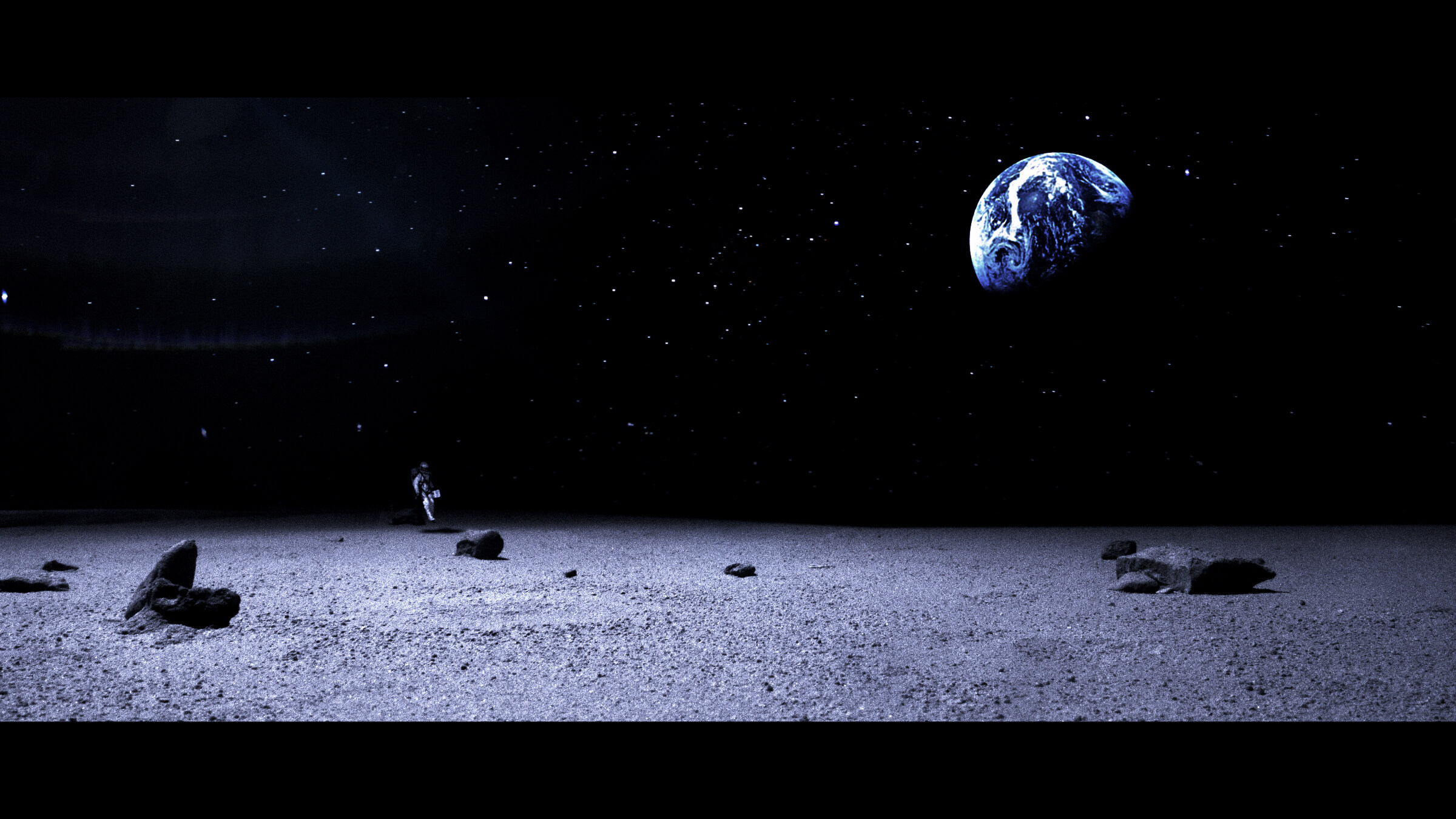 04 May ‘Mischa’ in Cannes Court Métrage

Posted at 22:02h in Nieuws by Guido Franken

The short ‘Mischa’, the debut from Remy Kooi and produced by Buzz Media in co-production with Seizure BV and with assistance of Cinesud, is selected for the Cannes Court Métrage. During the International Film Festival of Cannes, the Cannes Court Métrage (Short Film Corner) is a meeting place dedicated to professionals. ‘Mischa’ is one of the eight Dutch films that is selected for the Corner. During the festival, ‘Mischa’ will be promoted to a lot of professionals and festival programmers. Currently the film is already in the running for several international festival selections.