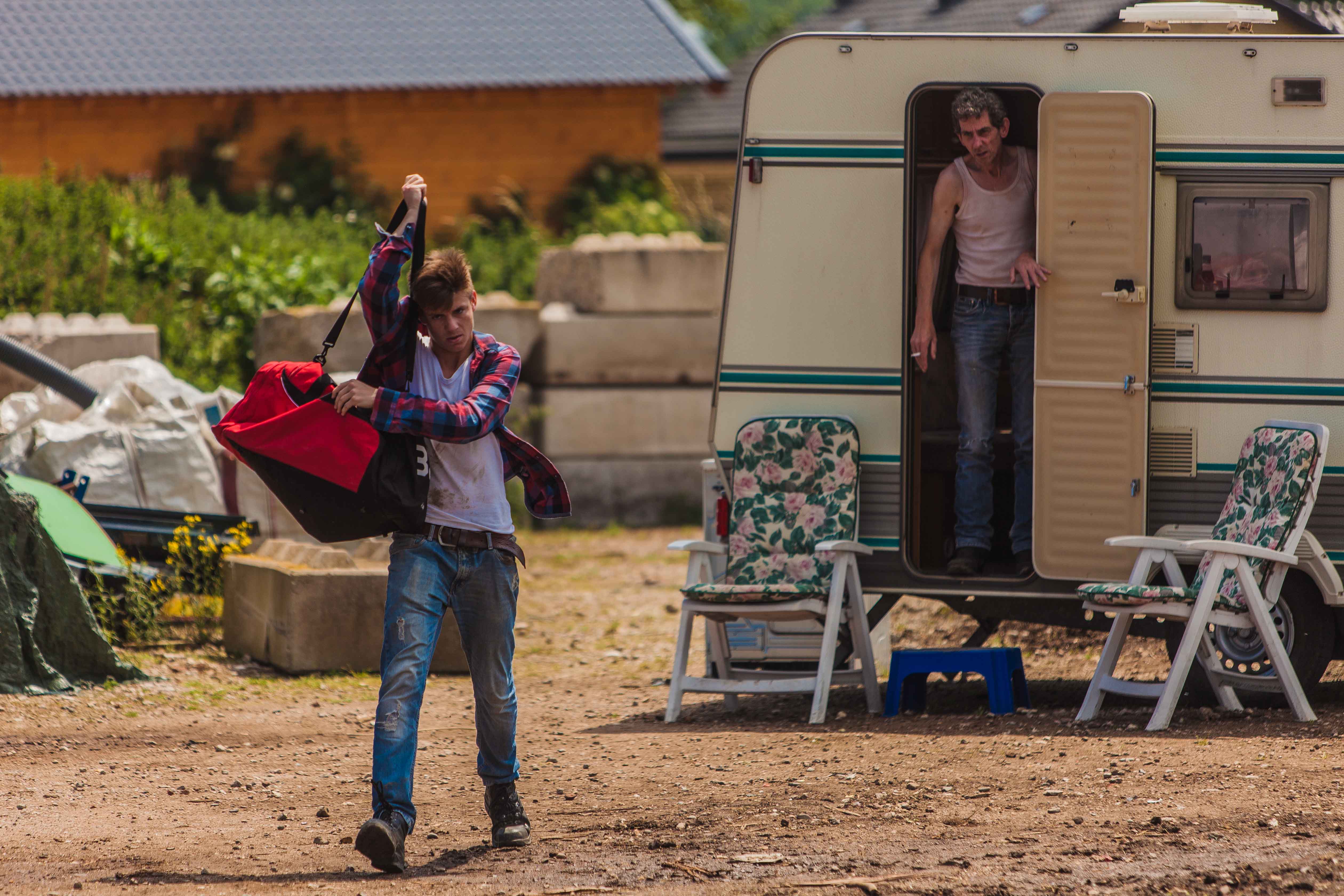 Posted at 14:17h in Nieuws by Guido Franken

Opuzen Film Festival (Croatia) has selected our short ‘Crossroads’ for the European program of their festival. ‘Crossroads’ will be shown on August 21st in theatre ‘Salon’ at the festival location. After being shown during KunstTour 2015 in Maastricht this will be the international premiere of ‘Crossroads’.

Tom (Ron Roumen) is an ex-motocross rider, who nowadays spends most of his time in the café. He lives with his son Nicky (Sem Huth) in a caravan on an abandoned plot of land. Slowly, he begins to realise that this isn’t the life he wants for his son.

‘Crossroads’ is directed by Vincent Konings. The 5th edition of Opuzen Film Festival will take place August 17 – 22 in the village Opuzen in Croatia.