Born in Brunssum, in the provence of Limburg in the Netherlands, Guido Franken (1988) got his Master’s degree in Film and Television Studies at Utrecht University. During his college period he got fascinated by the world of film, and especially the Dutch cinema.

After started a foundation to promote the Dutch cinema and its history (www.NLFilmdoek.nl) he soon got involved in the process of making films. Since 2012 he (executive) produced several short films and documentaries that were shown all over the world and won various awards.

Besides his work as a producer, Guido also is head of Cinesud (www.cinesud.nl), a foundation that promotes and stimulates the film industry in the provence of Limburg and its surrounding regions. He also is initiator and head of the production- and location-guide Meuse-Rhine Euregion (www.AVZOO.eu) and the Euregion Short Film Festival (www.euregionshorts.eu) and director of Shift Film Festival (www.shiftfilmfestival.eu).

As of January 2016 Guido is also installed as the Limburg Film Commissioner (www.limburgfilmcommission.nl) for the period 2016-2017. Due to this position he is not able anymore to initiate or collaborate in new productions as producer. 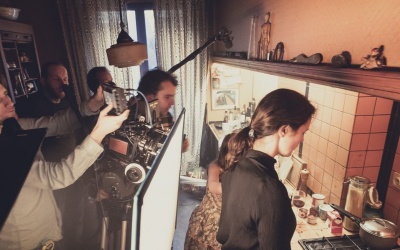 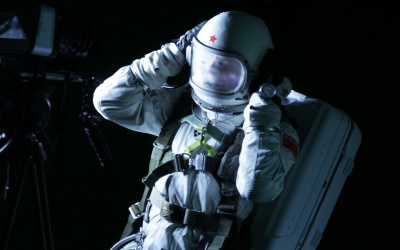 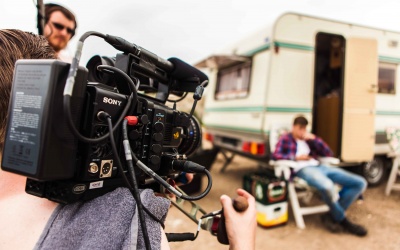