‘All There Is’ and ‘Mijndert’ are doing well 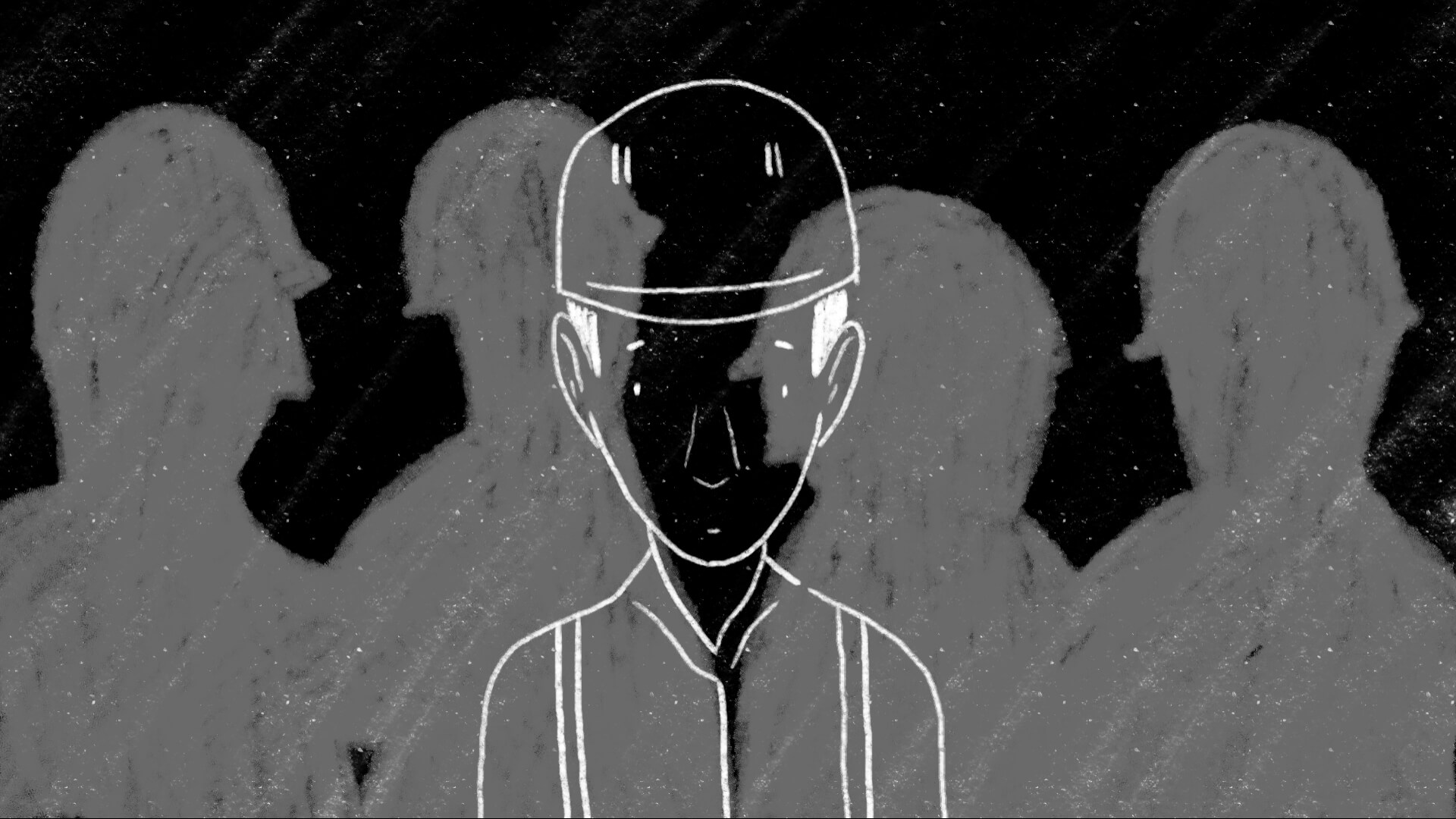 28 Jul ‘All There Is’ and ‘Mijndert’ are doing well

Posted at 23:11h in Nieuws by Guido Franken

We are happy to give you a quick update about festival selections and nominations! The last weeks we received around 25 new selections.

The shorts ‘All There Is’ and ‘Mijndert’ are doing well on national and international festivals. First mentioned already received 40 selections within a year, the animation ‘Mijndert’ now has a total of 14 festival selections after its premiere at the Holland Animation Film Festival in March this year.

‘All There Is’ will be shown in e.g. Albania, Slovenia, Italy, United States and Colombia in the next couple of months. It also is nominated out of 400 submissions for the honorable Italian Movie Award during the International Film Festival in the historic city of Pompeii.

‘Mijndert’ is competing for the best debut during the Nederlands Film Festival in September. It also will be shown in United States, Germany, Mexico and Spain in the next months.

Also other of our shorts still get selected for festivals around the world. ‘Het Laatste Nachtgezicht’ will be shown during Staunton International Film Festival, while ‘Over There’ and ‘Crossroads’ get screened at the Sweet As Film Festival.